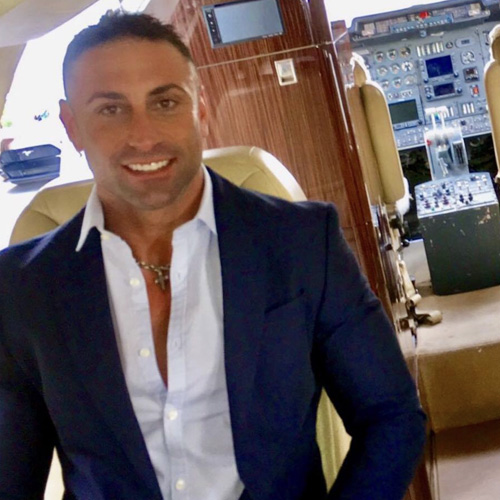 As President and Chief Executive Officer of S.A.F.E. Structure Designs, Johnny Buscema is at the forefront of one of the aviation industry’s leading manufacturing companies specializing in custom maintenance fall protection platforms. Prior to taking over S.A.F.E. in October 2016, Buscema was the President, Chief Executive Officer and majority partner for All Metal MS. Under his six-year leadership, All Metal more than tripled their gross sales and manufacturing output, spearheading the massive change of direction for a nearly bankrupt company.

Buscema's thriving career, however, was not based solely in aviation. Proudly bleeding blue and orange as a B.B.A. graduate of the University of Florida, Buscema first committed tirelessly to an athletic career as a hurdler, but fell one track meet shy of the Olympic trials because of an injury just 2 weeks prior. With his relentless will to succeed, Buscema's determination took him straight to the top of the financial world. In 2001, Buscema became John Hancock’s youngest, most accelerated entrepreneur to lead his own satellite branch in New Port Richey, Florida.

Three years later, with his acute knowledge of financial investments and a strong family history in real estate construction, Buscema opened his own land development company, Stylistic Designs Developers – a general contractor specializing in residential and commercial construction – which still thrives in Clearwater, Florida, to this day. Now based out of Las Vegas, Nevada, as well as Florida, Buscema has indomitable faith and puts God first. This is what keeps Buscema always at the top of his game, making S.A.F.E. an industry leader in aviation. 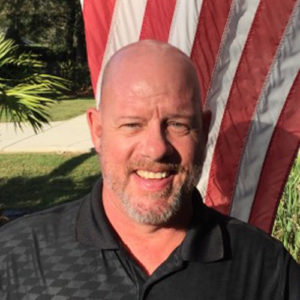 Jim Schwader is the Military Operations Account Executive for S.A.F.E. Structure Designs. Jim proudly served in the United States Coast Guard for thirty years. As a retired Aviation Chief Warrant Officer, he brings vast experience in all aspects of maintenance, logistics and supply. Jim possesses the working knowledge and understanding of maintenance needs to both civilian and military alike.

Not only does Jim have rigorous rotary wing military aviation training, he also possesses a civilian FAA Airframe & Power Plant license. Jim provides customers with the highest quality of product, insight, and technical advice along with follow up support. Jim provides his clients with complete satisfaction in terms of fit, form, and function, from conceptual design to delivery. 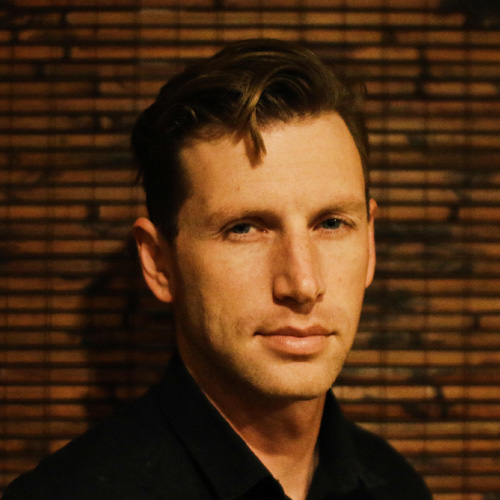 Jon Ziegler graduated from CSUN with a Bachelors in Mechanical Engineering. He worked for Northrop Grumman as a Subsystems Design Engineer for 6 Years. His experience branches out to multiple different startup companies. He is also an experienced welder and fabricator. 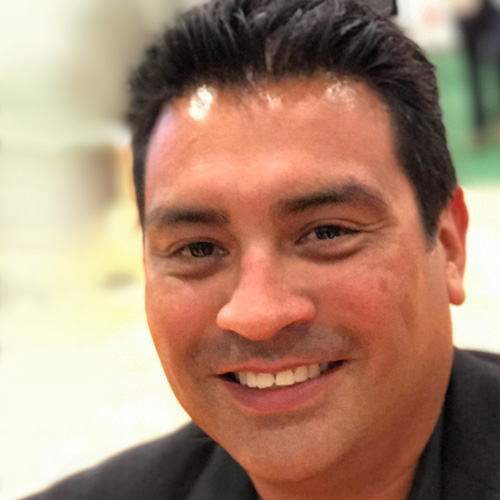 Phil Tirado is a sales professional with eighteen years of experience in the agriculture, transportation, and aviation industries. Prior to working with S.A.F.E. Structure, he spent five years as a national account manager at Landstar Systems Inc. Phil has also worked with business development teams overseas for the past 8 years transporting goods through multiple sources of modes such as intermodal, air freight, ships, and land.

Phil offers a wide range of programs and services – from business development, to strategic planning and sales, but specializes in helping the aviation industry achieve OSHA compliant safety equipment for aircrafts and hangars. After a successful career in business development, Phil now helps other companies achieve the same success with safety. 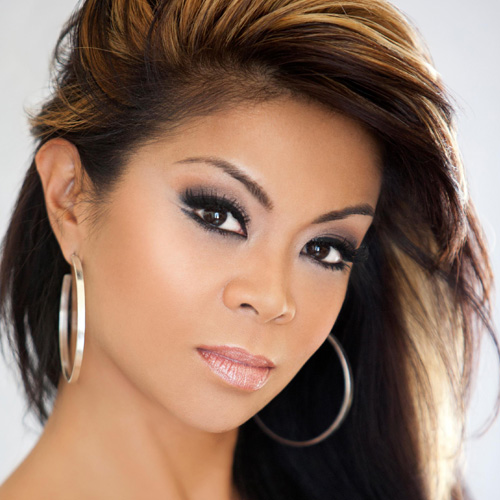 Carabeo’s passion for aviation began in 2013 when she found herself co-piloting for a chiropractor out of Las Vegas, flying a Cessna 340 twin piston pressurized private aircraft to treat patients in Reno, Carson City, and Elko. Carabeo's journey in aviation unexpectedly continued after meeting Johnny Buscema, President & CEO of aviation's leading manufacturer of safe access, fall protection equipment - S.A.F.E. Structure Designs. Carabeo's talent for marketing and networking and makes her an extremely effective Vice President of Public Relations and Marketing for S.A.F.E.

Carabeo’s innovative marketing skills have single handedly grown S.A.F.E. to the magnitude that it is at today, and her motivation for success and relentless desire for growth stem from her undying love and gratitude for Christ and her son, Marco Tappeiner. 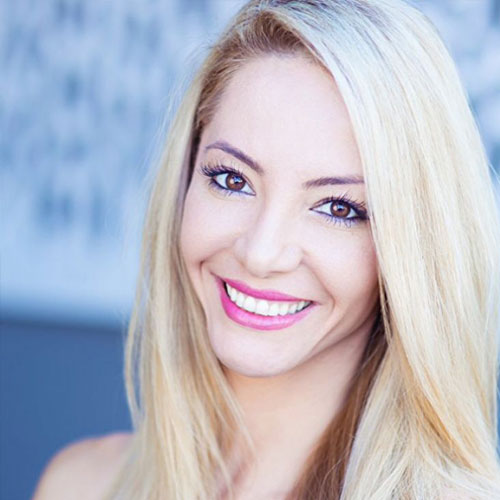 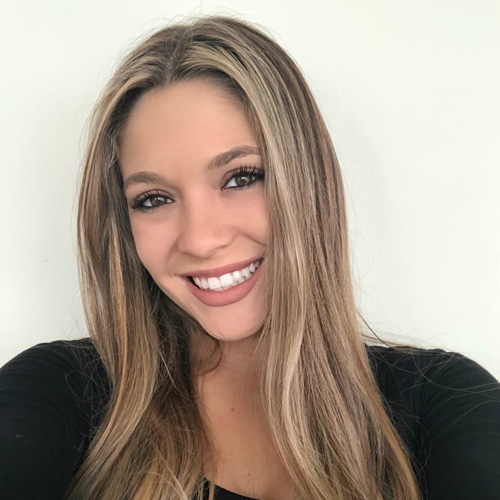